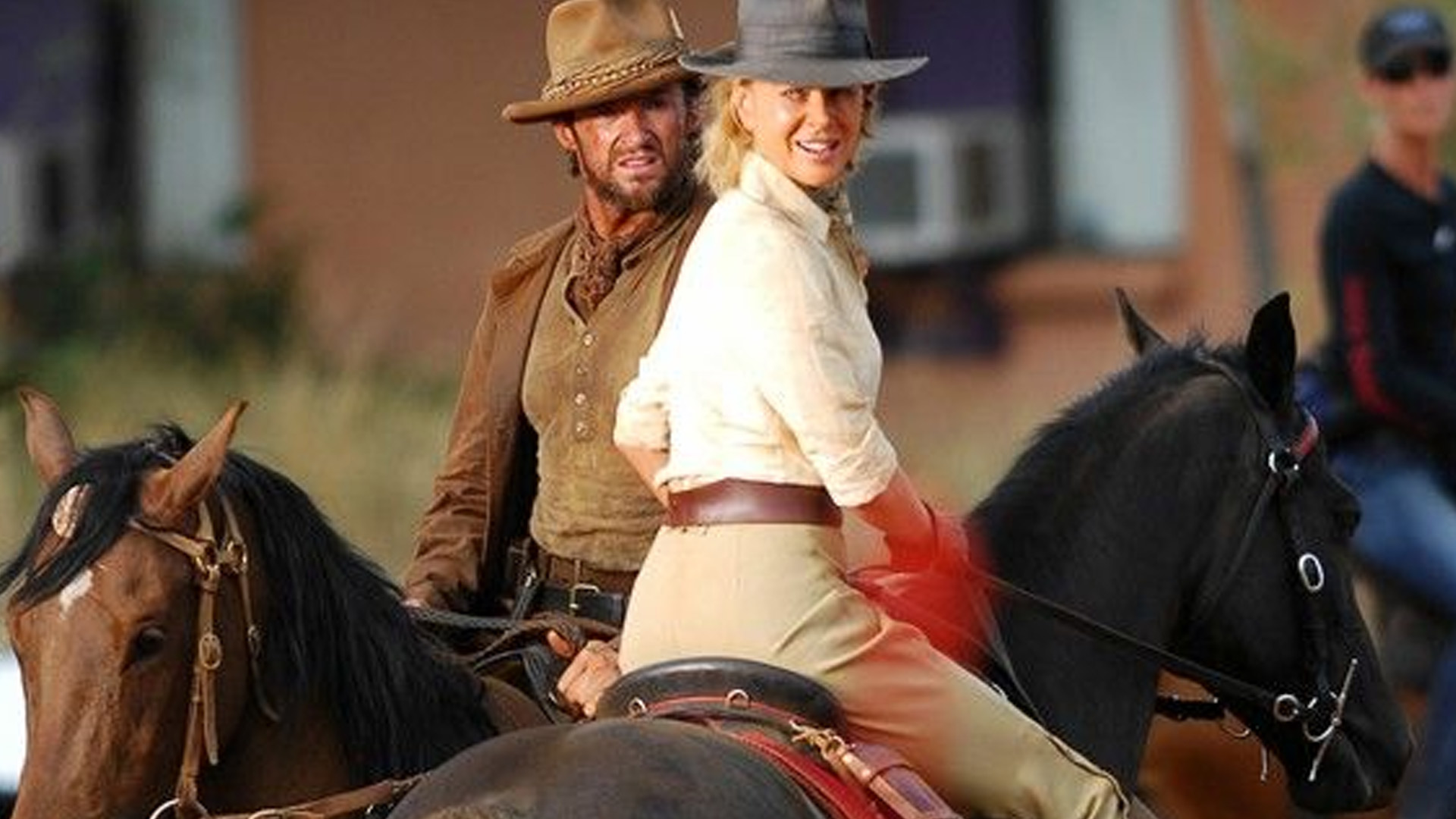 List of celebrities who own horses that you might not know about. Ten famous actors, musicians, and athletes own horses. Some own large ranches where they are free to ride, while others own racehorses. A few famous actors even purchased the horses that they rode in popular films

1. "Like a Virgin" singer Madonna owns two horses. She was injured in a horse riding accident in 2005 but recovered. 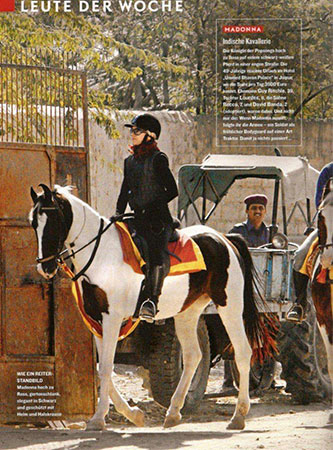 2. Nicole Kidman owns horses and she has done her own riding stunts in the films Australia and Far and Away. She also has an amazing aussie farm and farmhouse. 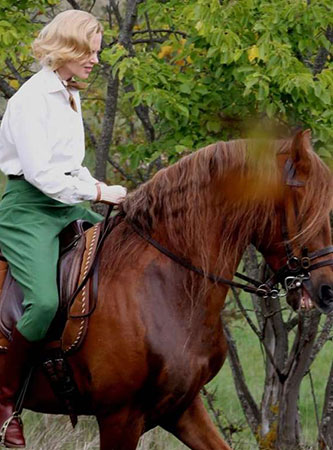 3. Fight Club actor Brad Pitt bought a horse and six ponies for his family in 2011. There kids would be very happy. 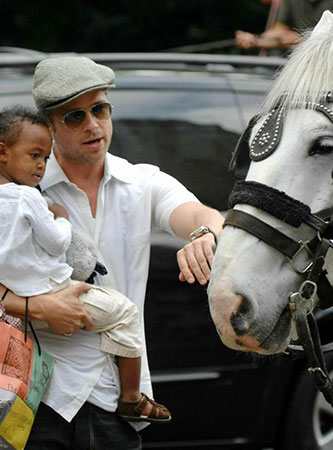 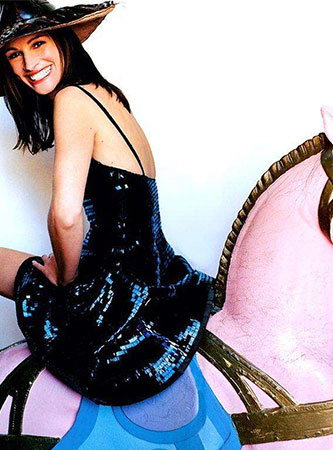 5. Actor Johnny Depp adopted the horse from Sleepy Hollow after the movie wrapped, how good is that!

6.  Actress Lucy Liu fell in love with horses after appearing in Charlie's Angles. She now considers horseback riding to be one of her favorite hobbies. 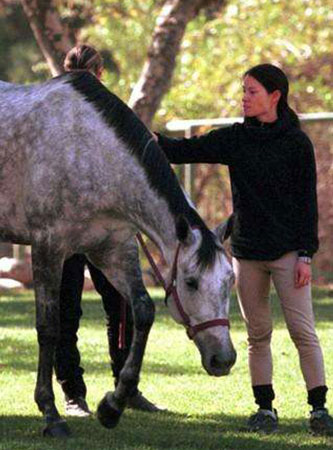 7. Actress Elizabeth Taylor loved horses. She even adopted the horse that she rode in the classic film National Velvet. 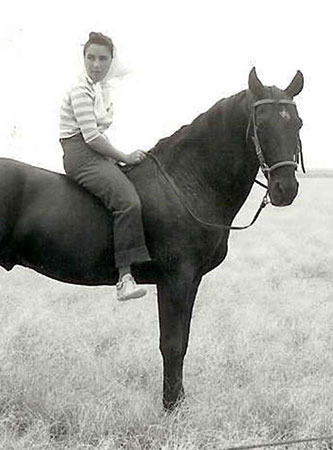 8. Model Christie Brinkley has owned several horses and she has even won awards for competing in cutting horse exercises. 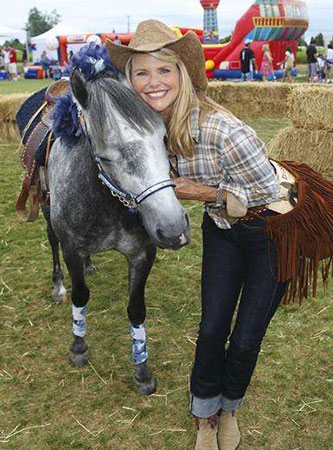 9. Former Beatle Paul McCartney fell in love with horses after his wife Linda introduced him to the beautiful animals. He owns several horses at his ranch in Arizona. 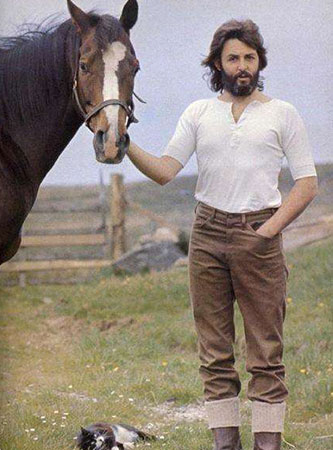 10. Country music singer Shania Twain loves her horse so much that she traveled with the animal on her concert tours. 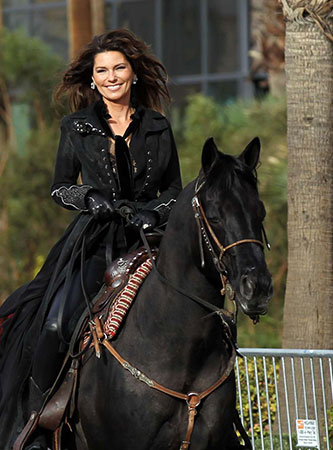 Celebrating the Christmas Holidays with your Horse

Overall equine health checks and why they are important.

Traveling with your horse

Advertise your business or service to millions of buyers searching on horseproperty.com.au. Australia's Best Address for Farms.